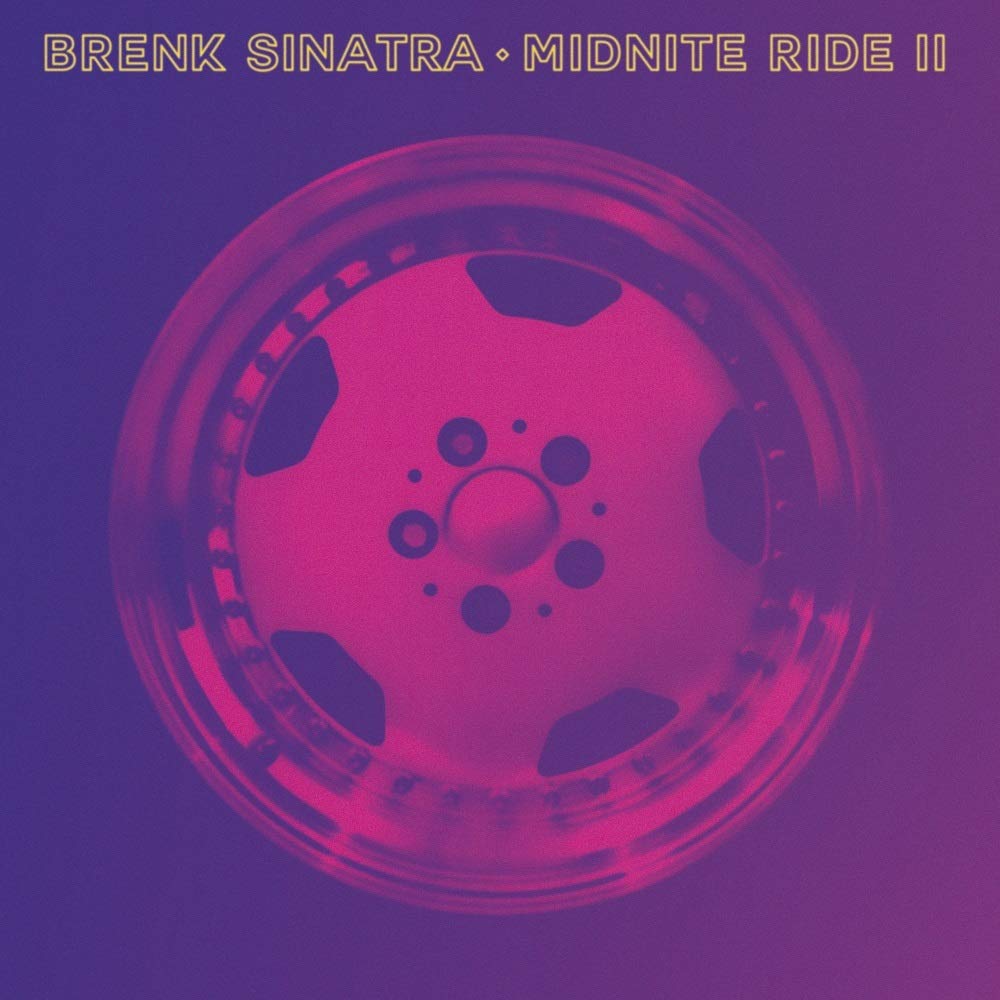 4 years after the release of “Midnite Ride”, one of Brenk Sinatra’s most cohesive albums, fans and music connoisseurs now have every reason to be excited about this instrumental classic‘s sequel.

It was never really possible to box Brenk‘s detailed production work into a specific category. It’s the same this time: “Midnite Ride II” is building bridges between Boom-Bap and Trap music, two sub-genres that all too often seemed to be impossible to unite in the past. With his choice of featured artists, Brenk also follows his own unique approach and collaborates with L.A. legends  like Tha Chill, Snoop Dogg‘s signing Mac Lucci and 2Pac collaborator Bad Azz as well as with his legendary producer friends Dexter, Lex Lugner, Fid Mella & Saiko plus Vienna based prodigy Symtex128.

The album resonates with Brenk‘s current state of mind like none of his previous projects regarding sound aesthetic. Nevertheless, “Midnite Ride II” delivers a seamless sequel to the first part of the series while at the same time opening up completely new spheres within the sound universe that the beat authority from Vienna lives in.

With “Midnite Ride II”, Brenk delivers proof that it is possible to stay true to your musical base but to also develop your sound in an organic and up-to-date way.

So, enter your mind‘s cinema, the resumption of the nocturnal trip through Brenk’s instrumental universe is just about to start.